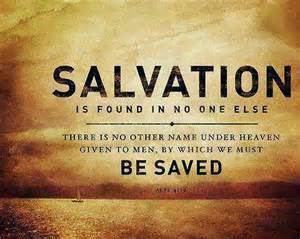 No Other Name
“Nor is there salvation in any other, for there is no other name under heaven given among men by which we must be saved. “
(Acts 4:12)

This claim by Peter – made after he healed a lame man in Jesus’ name – was first made by Jesus himself. “I am the way, the truth, and the life,” He said. “No one comes to the father except through Me.” (John 14:6).  Today we hear people say, All paths lead to God,” but that contradicts what Jesus said.  He said, “I am the door of the sheep.  All who ever came before Me are thieves and robbers.’ (John 10:7-8)

These exclusive claims irritate a lot of people. They get upset if you declare that He is the only way. They call you a bigot, or narrow-minded.  People would like to think that all roads lead to heaven.  They would like to think they can live as they please and abide by their own rules.  But God has set the rules for mankind.  And the Word of God declares that there is only one way by which a man can be saved.

Father, thank you for Jesus. His name is so sweet and brings such comfort and hope to us. Thank You that You have provided salvation through His precious name.
In Jesus’ Name, Amen.

By Pastor Chuck Smith
Posted by Growing Up In The Word at 7:00 AM 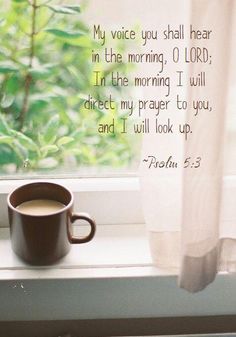 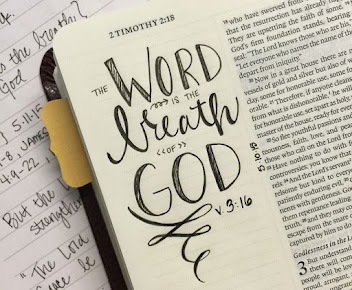 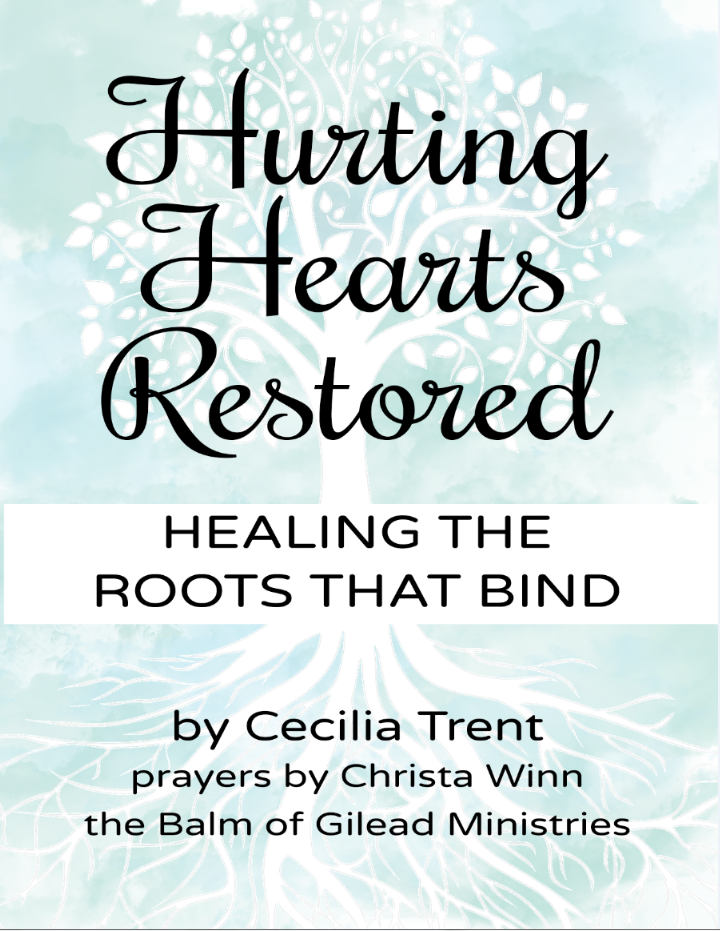